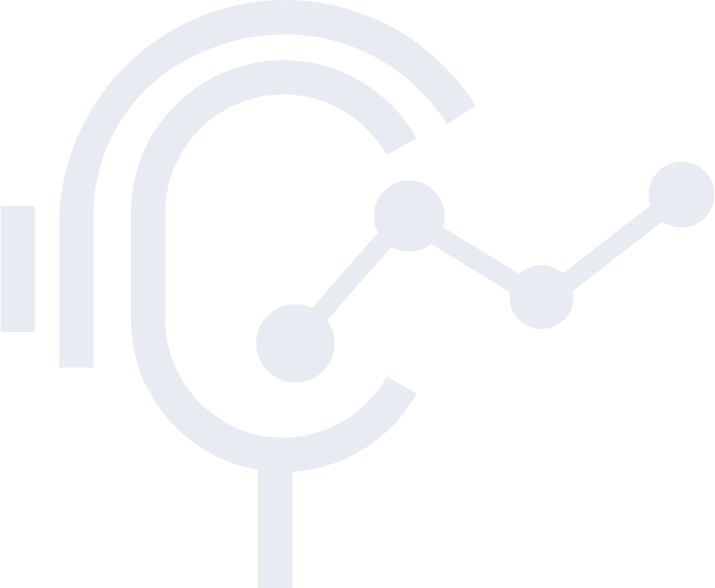 We were present this year, like all previous years.

RSNA is an international society of radiologists, medical physicists, and other medical professionals with more than 54,000 members worldwide.

RSNA hosts one of the world’s largest annual medical meetings, a week-long event that begins the last Sunday in November in Chicago. 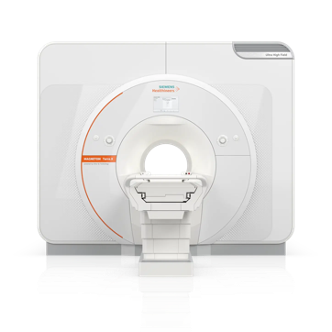 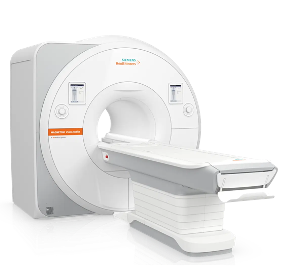 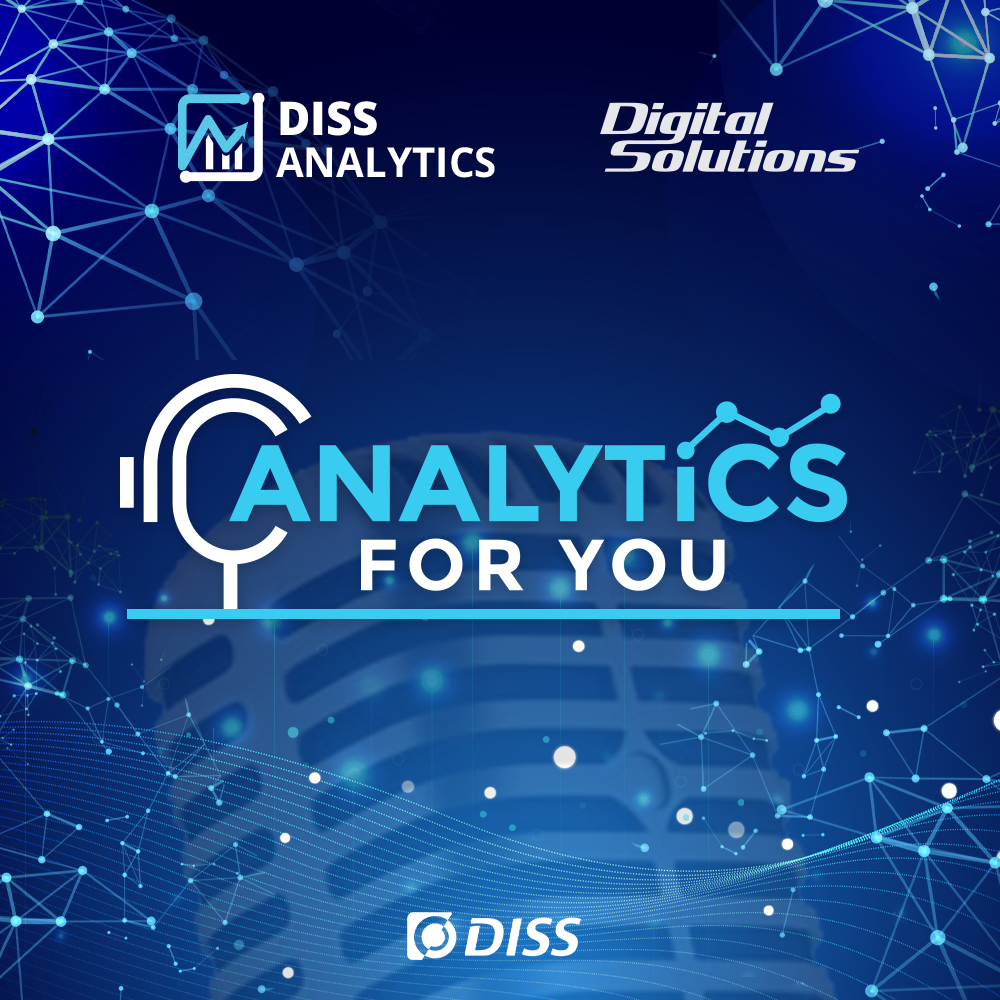 Chief Technology Officer of DISS with more than 25 years of Digital Solutions experience. 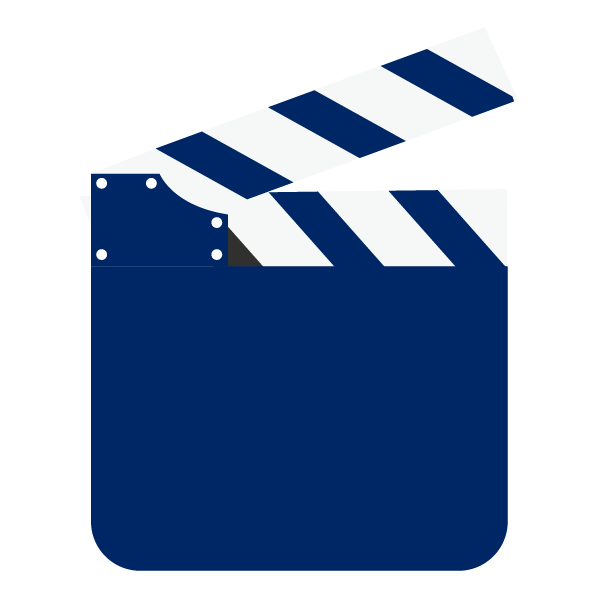 Loved the 2022 edition of the RSNA, particularly all the renewed focus on Artificial Intelligence solutions. Our world will be a better place as these tools reach maturity and adoption is more commonplace. We already are seeing how beneficial it is to have our phones automatically remind us of birthdays and special events/circumstances just imagine how great it will be when it does similar things for your health. 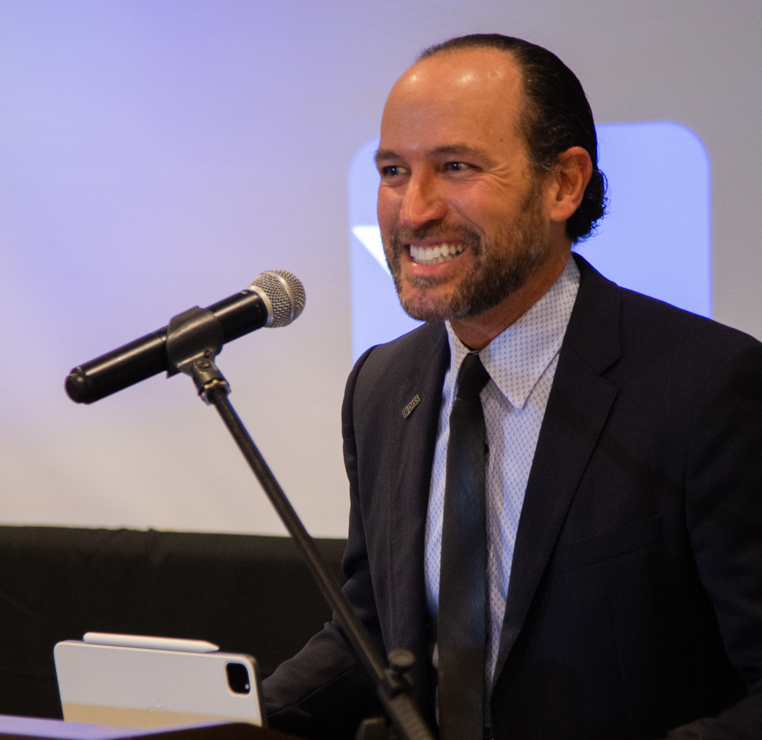 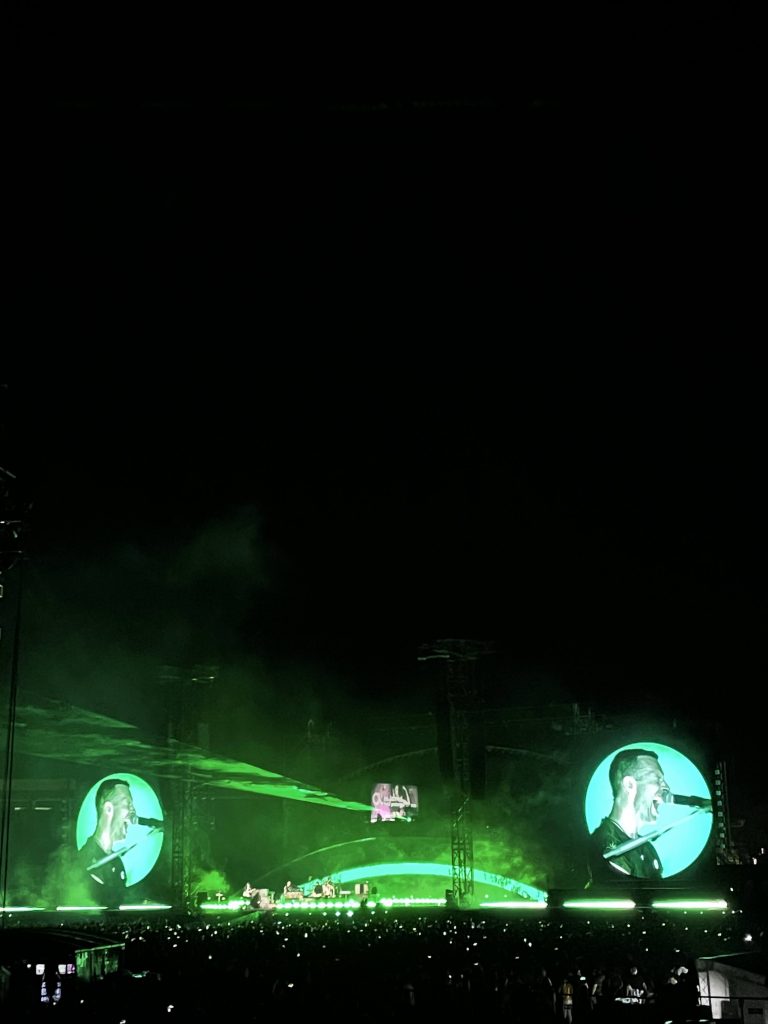 In today's episode Ruben, our special guest Jorge Ortiz and I, were talking about what happened at the RSNA, the world's largest Radiology meeting, which brings together major recognized brands and takes place every year in Chicago USA. In this episode we also talk about our favorite concerts, mine was Coldplay this year, in the Dominican Republic, it was totally magical and fun. 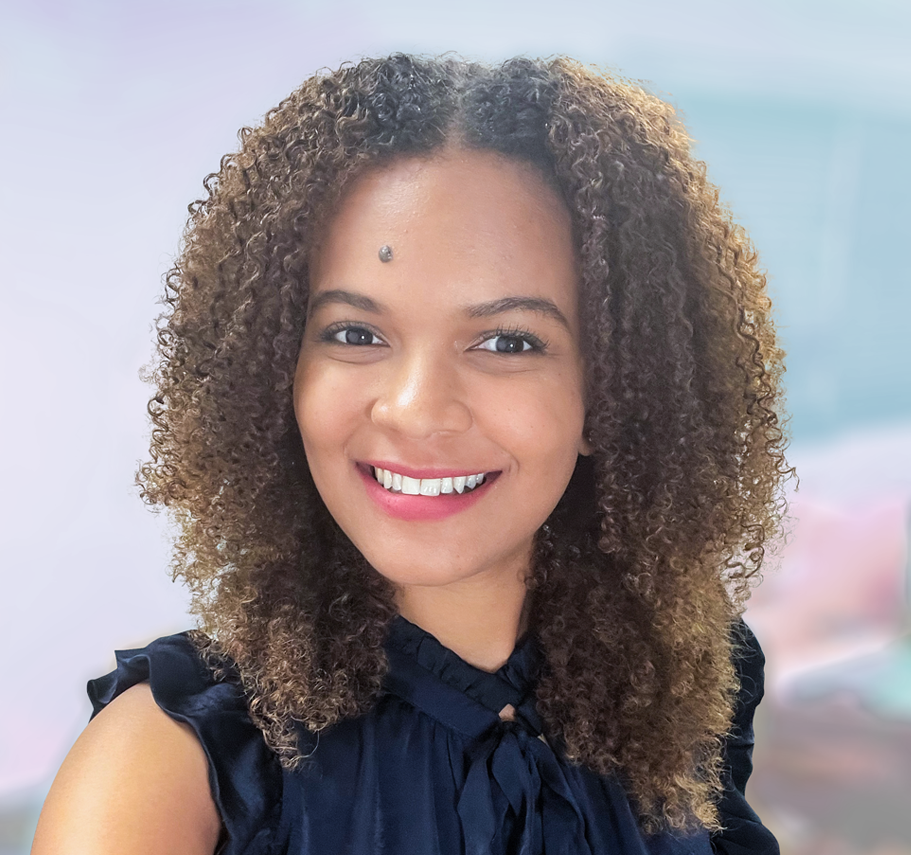 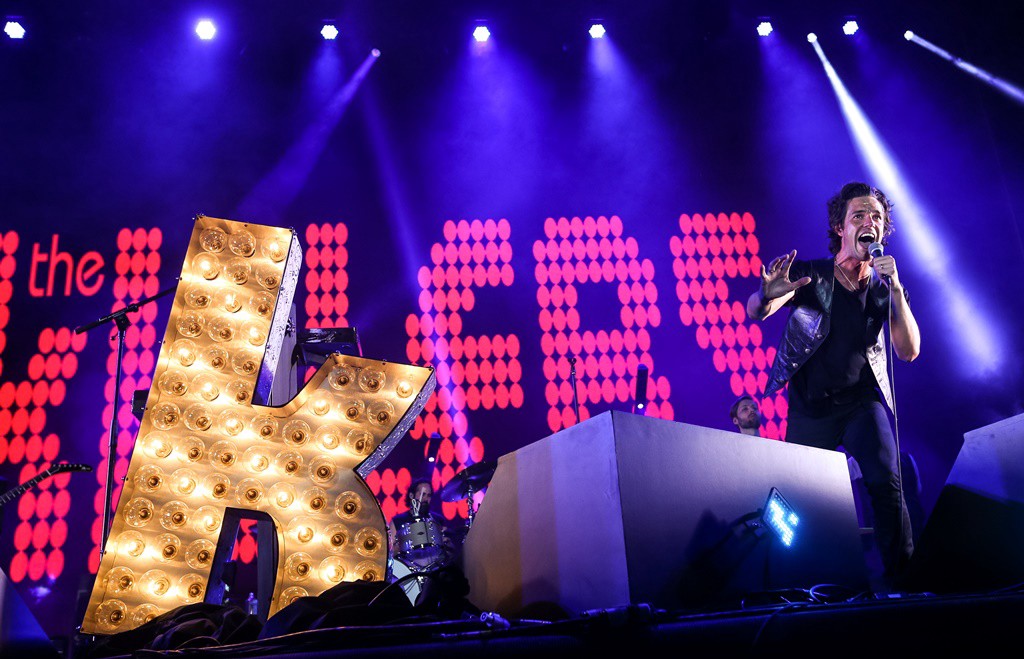 From a production standpoint, we are always trying to bring you the most updated information on our episodes and also record as ahead of time as posible to have weekly content, and in this opportunity, we have the chance to time travel. This is not the first episode we recorded with Jorge Ortiz. However, we had the chance to bring you guys this is special episode of the RSNA and we just couldn’t miss it. I went to the RSNA in 2016 and it was an amazing experience its an event that open your eyes to the newest technology and how the radiology sector is evolving. For the special question of the episode I particularly love to go to concerts and I try to go at least to three per year, but I must say that my favorite concert of all times was the killers I was almost front row and the energy of the concert was incredible. We were jumping singing, screaming and dancing all night long. Have a great day!!! 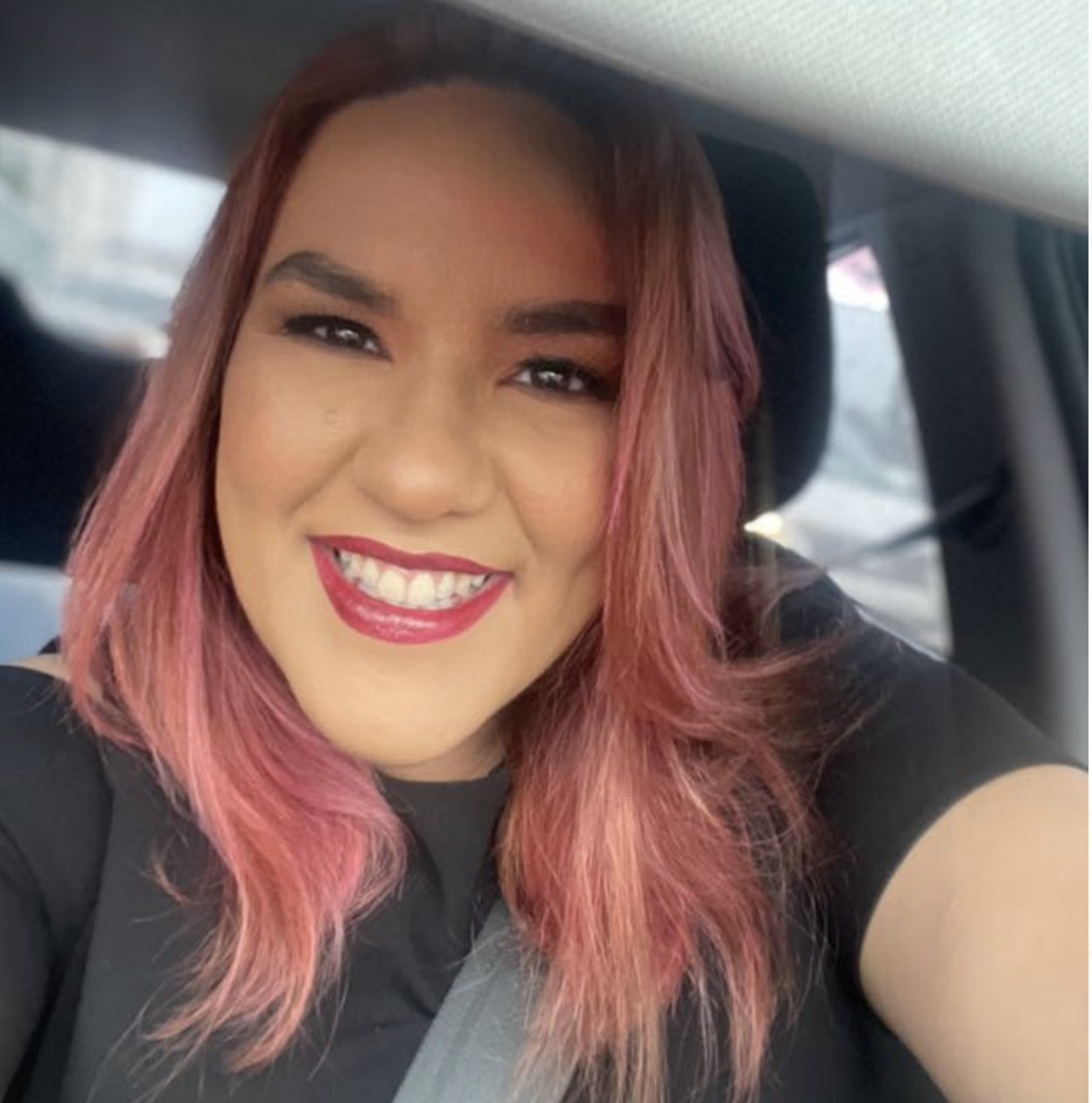 Emily GónzalezMarketing Director
Hello there! Let’s talk about A.I. (Artificial Intelligence), because I feel we didn’t delve deep enough. The future is here, and it wants to learn all there is about humanity. Should that scare us? Maybe, but probably not for the reason you think. A very important distinction to make is that the current level of technology only allows what would be called a V.I. (Virtual Intelligence) or a “Dumb A.I.”. This is important to know due to the meaning of these technologies and how they work. A true A.I. is one that you code with a simple premise and it will pick up everything else from “observing”, think Ultron or Hal. What we have created is an intelligence that can only learn from specific information it is fed. That is still confusing huh? So, let’s make an example. See an A.I. should be simple code that evolves itself based on perceived needs. It restructures itself and could understand more abstract concepts like sarcasm and morality conundrums. Whereas a V.I. learns from information fed to it without itself searching that information or understanding any other syntax outside of the provided by the programming. “Dumb” A.I. is the closest thing we have to a self-learning and realizing machine, but these are still in early stages where human input is very necessary. Why is all this so important and why should you care about the difference? Because of the abuse potential and the danger that can be created from the basic misunderstanding of this technology. Many things are sold as A.I. nowadays because it has become a keyword in tech, like 4G, but most, if not all, of the daily tools we use are smart V.I. or dumb A.I. It is becoming an issue though that we need to regulate as soon as possible. The biggest example of the problem is Facebook/Meta. They created algorithms that work using an A.I. infrastructure, and recently we’ve seen that without moderation, the algorithm has been creating hostile environments where drama is king. Worse part is, recently some of the engineers who work on the algorithm have come to the light with the information that the algorithm has evolved past their working knowledge. In other words, they don’t know how it works anymore, hence one of the biggest issues A.I. or V.I. was going to run into that has no foreseeable short-term solution due to the moderation practices (or lack thereof) that were chosen by these companies. If you read this far, I will thank you by offering some hope and good tidings. A.I. is by far the most promising technology for repetitive tasks and has proven invaluable in saving lives by eliminating human error that comes due to that monotonous repetition. Medicine, law enforcement, military and IT Security are pushing the limits of what is possible and finding new ways to replace human error, giving people more certainty and safety, and eliminating time consuming and mind numbing tasks that have been proven to create errors due to boredom/poor attention maintenance. Al in all, the future isn’t Terminator, but thanks to A.I. we’re a bit farther away from Idiocracy.
Jorge OrtizIT Support
The number of medical advances that emerge every day is incredible and RSNA is an example of this, personally I believe that these events help to continue promoting these advances. On the other hand, my favorite concert was by a Dominican singer named Riccie Oriach because I feel that it connects with many of his songs and he had good company. 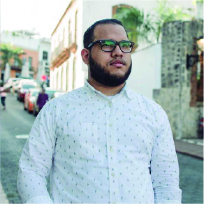